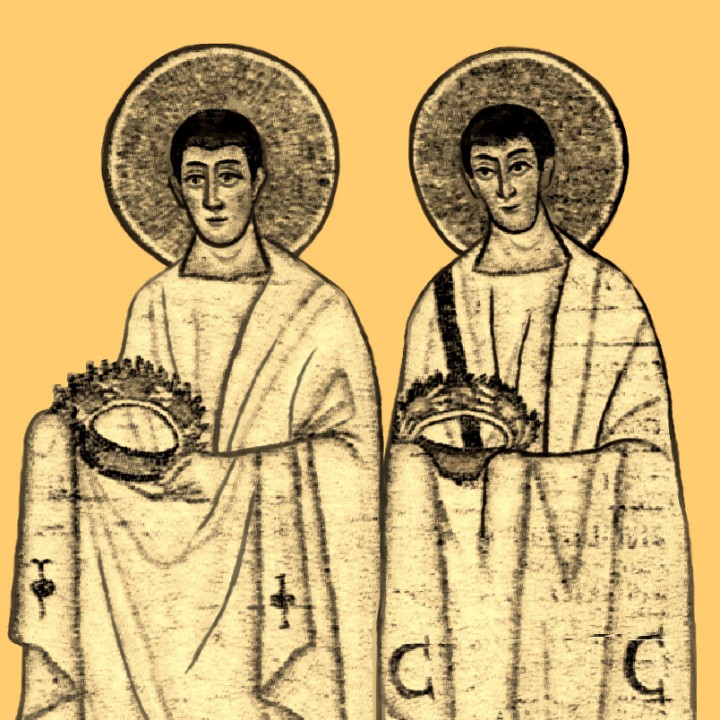 You probably already know that some transgender people chose to make a transition with the help of surgery in order to live life as transexuals. Sex re-assignment surgery or gender re-assignement surgery is a phenomenon of the 20th and the 21st century. The experience is fraught with dangers at the physical and the psychological level. There is no doubt, though, that it remains largely positive when the choice is made intentionally, after serious forethought and with the help of professionals.

As sexual politics evolved rapidly the past few years, most of the debates we hear are about the rights of transgender people, their status in law and how well they are integrated into society. We do not hear about their change of gender in relation to political power. Unless, of course, we want to pay emphasis on the fact that their presence in the political arena is accepted or frowned upon. Suffice to say that in some countries their presence anywhere causes derision or hate actions at a great personal and social cost.

I am more interested, though, in the position of transsexual people at the highest echelons of political power in the so called civilised countries of the West. How many MPs, MEPs or Ministers do you know that are transsexual? The answer is probably none as far as I am concerned. I am deeply concerned that this part of the population is not adequately represented where it matters. I am also concerned at the deep socio political transitions that happened the last few centuries, which led to the exclusion of these people from the political arena. This was not always the case…

Back in the Byzantine Empire (or Eastern Roman Empire, if you which to call it that) Eunuchs held prominent positions in the government. Eunuchs are the not the same as Transsexuals but they are the closest that I can think of in terms of sexual orientation. In the first instance, eunuchs may not have had a choice in changing their sex, while transsexual always have a choice to go or not got through the transition. Furthermore, women could not change their body in ancient or medieval times, while it is possible to do so today. I can think of several more differences. Even so, the similarities between the two groups of people are strong and remain valid. They all underwent physical changes that altered their sex.

Byzantine law distinguished two kinds of eunuchs: the ektomiai or ektomoi, i.e. castrati, from whom a surgical operation had removed all means of procreation, and the spadones or thladiai (Nicet. 608), whom a constitutional defect or an illness had rendered incapable of procreation or impotent. Of course, the law referred exclusively to men, never to women.

Unlike modern attempts to remove transexuals from the front office, eunuchs were numerous in Byzantium they were always sought after by the Byzantine emperors. They were considered a valuable gift. In the era of the empress Irene (797-802) eunuchs formed a veritable swarm in the Grand Palace. The laws, however, severely prohibited eunuchism. The early Roman emperors during the first and the second centuries AD prohibited this practice, at least within the boundaries of the empire. Justinian I punished the perpetrators and accomplices of the operation with the penalty of retaliation. If the condemned person survived, he was sent to the mines and his property was confiscated. In spite of all that, the practice of eunuchism did not disappear, since there was no prohibition against trading in eunuchs who came from foreign countries. Specifically, in the 5th century, Leo I (457-474) prohibited the sale of eunuchs of Roman nationality within the empire, but he had to allow the trade in eunuchs of foreign nationality (Code of Justinian IV 42.2: de eunuchis).

In the end, a powerful order of eunuchs was formed in Constantinople. Special titles of nobility were created for them and certain responsibilities were reserved for them. They eventually came to exercise all public functions both in the palace and in the army. There are many reasons that explain the rulers’ keen interest in eunuchs. First of all, it is almost certain that the all-powerful imperial women needed the service of numerous eunuchs. Moreover, once introduced to the imperial palace, the eunuchs quickly acquired a profound influence on the emperors and empresses who used them as advisors, or treated them as protégées. Eventually, some of them were seen as members of the imperial family. Once it was noticed that being a eunuch could bring fortune, power, and honour, parents consented to the castration of one of their children.

Unlike the reaction of the modern Christian churches to transsexual, transgender, gay, lesbians etc, the Byzantine Church did not reject eunuchs from the ecclesiastical hierarchy. It included a large number of eunuch clergy, among them patriarchs, metropolitans, bishops, and monks. This is definitely another sign of the power of eunuchs in that society.

What is most surprising is the great number of eunuchs whom one encounters as generals and admirals throughout the history of Byzantium, especially after Justinian I. The reason for this is that the rulers found it prudent to entrust the chief command of their armies to eunuchs. Other more experienced generals would probably accompany these eunuchs during campaigns, but in subordinate roles. The reason for allowing eunuchs to lead the army was the fact that a castrated general could not have become a usurper to the throne. Throughout the Byzantine period individuals who could not procreate and give birth to an heir could not become emperors.

It is evident that the role of eunuchs in the civilian hierarchy in Byzantium was even more important than their role in the army. Surrounded by a powerful aristocracy, which could have been a threat to the throne, the rulers preferred to employ eunuchs as their most trusted assistants.

Of course, this is not the case in the 21st century. Western societies are profoundly democratic and there is no hereditary monarchy that needs to be protected from potential usurpers. The power dynamics have changed profoundly over the centuries and as such the reliance on Eunuchs or transexuals. Transsexuals are stripped of their power in the political sphere and I do not see how they can regain the illustrious positions they held in the distant past.

Agro-Business in the Roman World

The greatest decade in cinema historical past?

Divorce in India and in the West

One thought on “Eunuchs and Transsexuals and their political power”