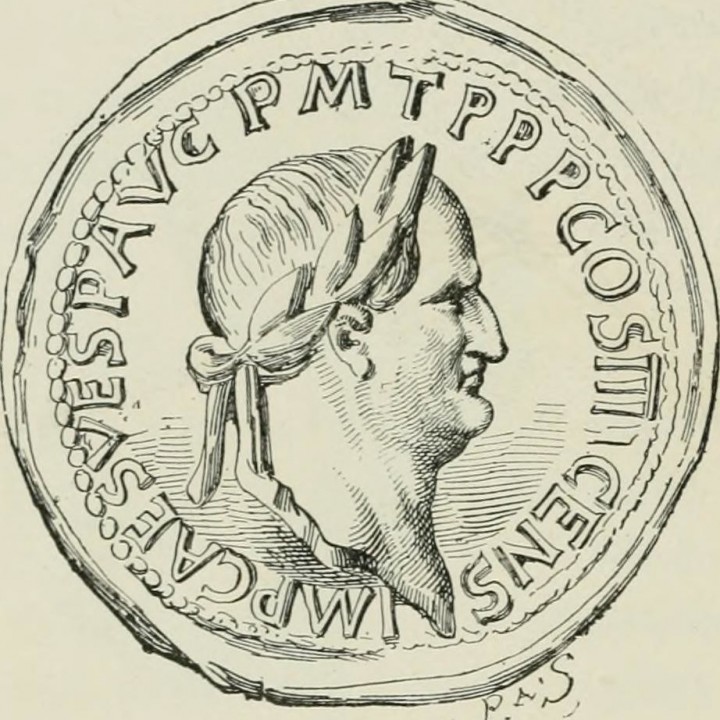 How many times have you used terms loaded with moral judgement when you mention money? How many of you think that money is ‘evil’ or that debt is ‘disgraceful’? How many of you watched Benefits Street in 2014 and argued with disdain that you would never end up in this position?

For those of you who do not watch tv, Benefits Street was a documentary series broadcast in Channel 4. It showed benefits claimants committing crimes, thieving and cheating. It was so successful (despite the opposition) that it continued in a variety of forms, e.g. Benefits Britain: Life on the Dole in Channel 5 and The Great British Benefits Handout again in Channel 5. The moralising comments the series received are short of extraordinary in this day and age, when we kind of understand how economics work. For the past few years, I listened in utter amazement to people in the streets trying to justify the fact that they were disabled or homeless and consequently had to claim benefits in order to survive! The moral police was certainly in the corner overhearing the discussions and delivering profound judgements!

This phenomenon is not new. In fact its existence can be traced back to the Greco-Roman world. Its roots are dug deeply into ancient philosophy.

According to the Shorter Oxford English Dictionary (3rd ed.), moral philosophy is the part of philosophy which treats of the virtues and vices, the criteria of right and wrong, the formation of virtuous character and the like.  In this post I would like to make a few hints on the moral principles that ancient Greeks and Romans were supposed to follow concerning the economy in general, and money specifically. These principles were established mainly by ancient Greek philosophers and were subsequently adopted by the Romans.

An interest towards the morality of money can easily be seen in Aristotle’s Ethica Nicomachea or even Politika. In ancient Greek society, morality included not only principles regarding justice, autarkeia (independence of economic means), balance of needs and goods, but it also influenced the economic thoughts and the economic functions of the State and the people.  On the other side, politics (politike) formed constitutions based on these principles. Greeks and subsequently Romans combined morality, politics and economy in their thinking in order to achieve their ultimate aim: the welfare of the individual and of the society.

Specifically, the influence of morality on the economy magnifies the economic results. It also enhances human happiness, since it balances the needs towards the available goods and it restricts the unnecessary accumulation of wealth. After all such immense wealth might lead the citizens to unjust actions. Or so the ancients thought, before Neoliberalism dominated all aspects of politics and economy at the end of the 20th century and beyond.

Aristotle believed that virtues, and especially the virtue of justice (which is the ultimate principle of political economy) had to influence the behaviour of the state.  From this point of view, the virtues that define ‘arete’ (the ultimate virtue) may also define the economy. The conclusion of ancient Greek philosophy was that political, economical and ethical criteria should be in harmony with each other so that society and economy might not only survive but also flourish. The interconnection between these aspects could not be doubted as they all worked together towards the happiness of the individual.

The Romans were the faithful followers of the Greeks, when it came to the main principles of the morality of money. Two major historiographical works from the first half of the third century AD contain valuable information on the subject: the Roman Histories of Dio Cassius and Herodian.  Both writers belonged to the educated urban classes; Dio was a senator and Herodian was a knight.  Effectively, they were both owners of substantial wealth and involved in the imperial politics of their time. Both held similar views about how humanity in general, and the emperor in particular, should behave, when it came to money.

The historians give us a plethora of moral comments concerning the use of money by the emperor and his role in the welfare of the empire as well as the happiness of the individuals. They also attempt to distinguish between ‘good’ and ‘bad’ emperors and to ascribe different moral characteristics to each one of them. Monetary terminology tends to be loaded with moral afterthoughts that eventually would have influenced monetary policies. After all, which emperor would have liked to be judged and fall short of this judgement posthumously?

For example, all emperors were severely criticised every time they were trying to find new ways to raise funds or raise taxes.  Some of their revenues were acceptable and honourable, while some others caused the condemnation of the historians (as well as the general public). The rulers probably had a clear idea of what was just and what was unjust revenue (dikaios kai adikos poros) (Dio 78.10.4). The use of the word ‘dikaios’ does not imply that the emperor was liable towards the law for his fiscal decisions. On the contrary, he was only restrained by the moral code of his era.  Herodian and Dio do not give us an exhaustive list of the regular revenues of the State or which of these were acceptable, but they make certain comments that show their approval of some and their disapproval of others.

Specifically, Dio Cassius seems to be in favour of the fiscal policy of certain emperors of the second century AD (the so called Adopted Emperors), such as Nerva, Trajan, Marcus Aurelius and Pertinax.  It is significant that all of them reigned during the second century AD and not later, before the socio-economic and political crisis of the empire started.  Their main similarity is that they handled their own property as if it belonged to the Roman people, without concern for their own benefit.  For example, Nerva ‘when he run short of funds, he sold much wearing apparel and many vessels of silver and gold, besides furniture, both his own and that which belonged to the imperial residence, and many estates and houses – in fact everything except what was indispensable’ (Dio 68.2.1-3).  The same policy followed Marcus Aurelius who ‘exposed in the Forum all the heirlooms of the palace together with any ornaments that belonged to his wife, and urged any who so desired to buy them’ (Dio 72.fragments) while Pertinax ‘raised money as best he could from the statues, the arms, the horses, the furniture, and the favourites of Commodus’ (Dio 74.5.4); Trajan and Septimius Severus because the first ‘drained no ones blood’ (Dio 68.7.1) and the second ‘raised money from every source, except that he killed no one to get it’ (Dio 77.16.1).

We should not assume that our historians condemned the use of money. On the contrary, they acknowledged the necessity and they declared that ‘money was the sinews of sovereignty’, although the imposition of taxes or other contributions could trigger the anger of the population.  On one hand they understood the practicalities related to money and the necessity of strict monetary policies. On the other hand, they did not hesitate to use morally loaded language to describe the financial actions of individual emperors.

It’s not the money that the Romans were afraid of but its use. At the hands of the wrong people wealth could cause a lot of suffering to the citizens and damage to the state. During the first half of the third century, when Dio Cassius and Herodian lived, they had the opportunity to see with their own eyes the effects of the political and military anarchy that burdened the empire on the citizens. They witnessed the swift succession in the upper echelons of society following the demise of the emperors, one after another. And they probably felt the results also in their daily lives and the lives of their children; that is, if they survived the political machinations. Certainly such an experience would have led them to the scrutiny of the monetary policies with religious and moral tools.

Their moralising comments have two aims: a) to explain the causes of the situation, and possibly b) to give subtle advice to the emperor, who was responsible for the financial policy of the State. Do not fool yourselves that their writing did not have the stamp of approval from the emperor that was leading the empire at the time. Otherwise, the historians would not have lived long enough to publish their works! They would not have criticised their own emperor directly, unless they had a death wish.

The ideal ruler, whom they describe in their work, derives from the wisdom of ancient greek philosophers, such as Aristoteles. They emphasize on his benevolent role, which is attested in the way he balances revenues and expenditure without turning into unjust practices.  The emperor’s just and moderate administration would guarantee Common Benefit and, in turn, individual happiness.  We do not have any evidence that the emperors were aware of Aristotle, or the need for a benevolent role for them. What we do know is that the upper echelons of society (to which our historians belonged) would have subscribed to these ideals.

What you didn’t know about colour

Diversity and Segregation in Society