Google CEO Sundar Pichai who was named as one of the World’s Most Reputable CEOs by Forbes in 2018, would have never imagined making it to such a reputable list, let alone becoming the CEO of one of Big Four tech giants of the world 27 years ago when he first set foot in the USA as Pichai Sundararajan.

As a young man in his early 20s, Pichai had arrived in the US to pursue his Masters at the prestigious Stanford University, an opportunity that would go on to change his life’s trajectory and cost his family an entire year’s worth of income.

Despite his humble beginnings, Sundar Pichai went on to write his future on his own terms, and revolutionised the world by changing how people interacted with technology using the internet and Google products that would become survival essentials in the future.

But here are 10 other things about Sundar Pichai’s humble beginnings which prove that strong intent and sincere hard work will always be greater than monetary riches.

1. Sudhar Pichai was born in a lower middle-class family in Chennai’s Madurai where he lived with his parents and younger brother in a two-room apartment in Ashok Nagar. 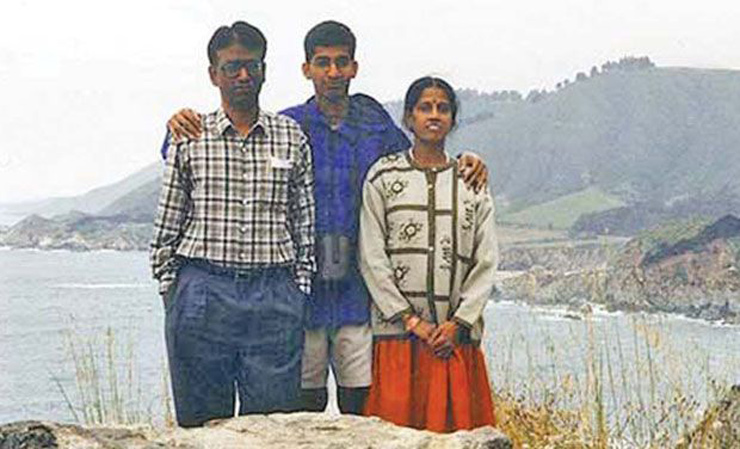 2. Sundar Pichai’s father, Regunatha, worked as an electrical engineer at General Electric Company, while his mother Lakshmi worked as a stenographer. However, she eventually gave up her job after Sundar Pichai and his brother were born

3. Growing up, Sundar Pichai or his brother didn’t have exclusive rooms for themselves in the house. And due to lack of enough space, Pichai and his brother would sleep on the floor of their living room. 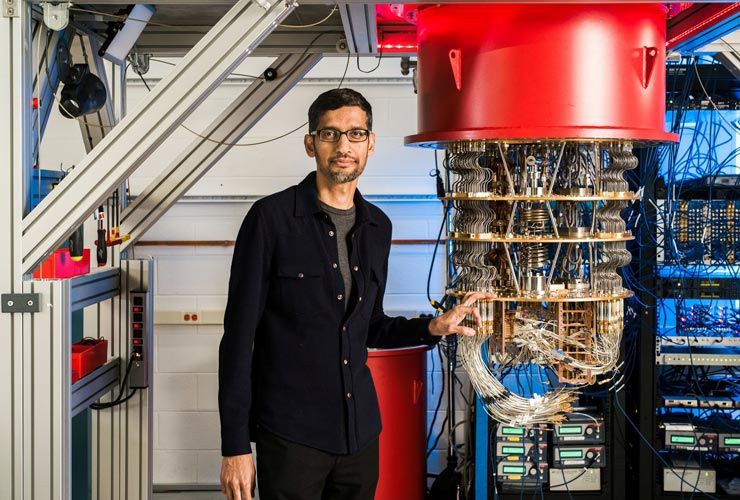 4. With his father as the sole earning member of the household, the Pichai family fell in the moderate income bracket and couldn’t afford most luxurious commodities such as a refrigerator, television or a car.

5. Sundar Pichai and his family survived a major crisis due to a serious drought during his growing up years, which ended up having such a grave psychological impact on him that even today he sleeps with a bottle of water right beside his bed. 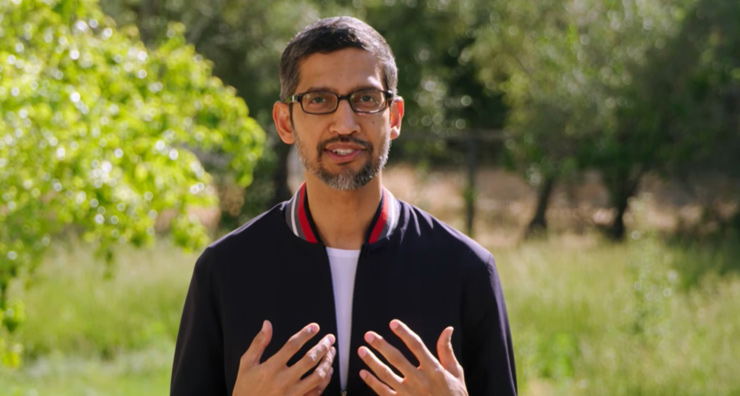 6. Sundar Pichai was 10-years-old when his family could finally afford their first rotary phone. The functioning and usefulness of this device would go on to plant the seeds of technological curiosity and innovation in the mind of a young Sundar Pichai.

7. While most of his neighbours had refrigerators at home, Sudhar Pichai’s family also got one of their own eventually, though much later. Recalling how it reinstated the power and value of technology in his mind, Sundar Pichai said, “We waited a long time to get a refrigerator, too, and I saw how my mom’s life changed: she didn’t need to cook every day, she could spend more time with us. So there is a side of me that has viscerally seen how technology can make a difference, and I still feel it.” 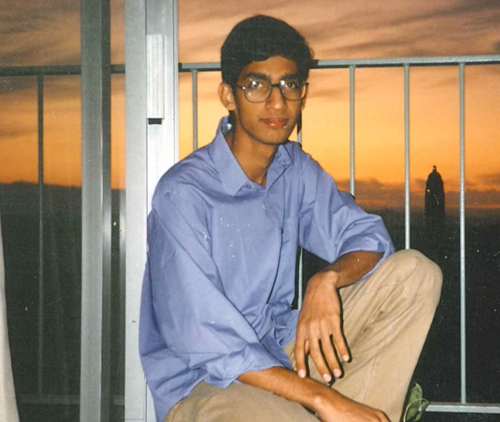 8. Since owning a car wasn’t an option, Sundar Pichai depended on local city buses or an old Lambretta scooter the family had to serve as a means of transportation.

9. Upon his graduation from IIT Kharagpur, Sundar Pichai landed a scholarship to pursue his Masters from Stanford in the US, but the price of the air ticket alone cost more than his father’s annual salary. So Pichai’s father took a loan and used up the family’s savings worth $1,000 to fund his flight ticket and initial expenses. 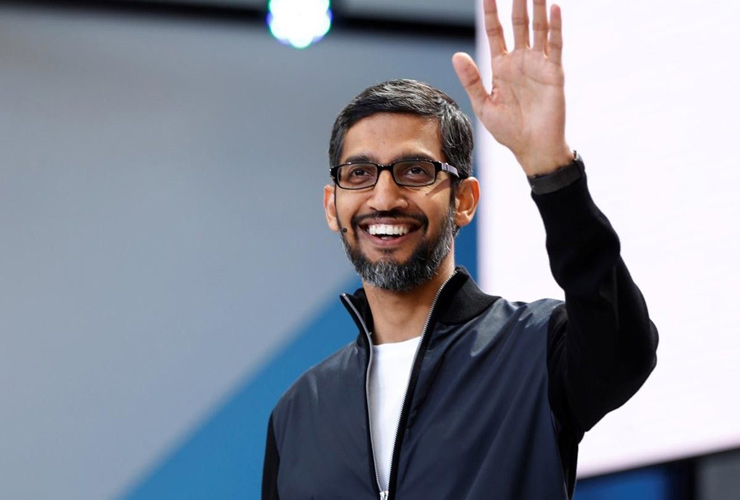 10. Pichai, who didn’t have regular access to a computer until he moved to the US for his graduate school, shared that life in America was not any easier. The cost of living was expensive and he would have to pay $2 per minute for a phone call home. Even a backpack cost the same as his father’s monthly salary in India.

Yet, despite all odds and a major academic shift, not only did Sundar Pichai continue to persevere, but he also went on to attain great success in his life. By simply believing in himself and putting in the hard work to turn his dreams into reality, Pichai Sundararajan became what millions only aspire to be, the CEO of Google.