Known as the ‘greatest showman’ of the Indian film industry, Raj Kapoor was a man of many talents. A celebrated actor, respected film director and a trusted producer, Raj Kapoor worked hard to keep his father’s legacy alive.

Despite never completing his matriculation, Raj Kapoor went on to achieve great success in the world of performing arts. From turning into a global icon through his movies and performances to his car being lifted on the shoulders of ardent Russian fans, Raj Kapoor saw it all in his lifetime. 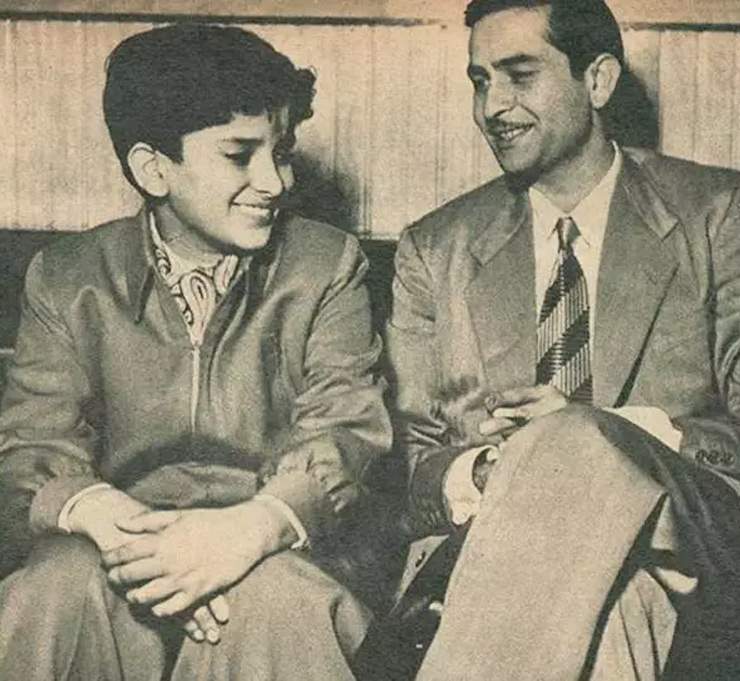 At the peak of his career, Raj Kapoor enjoyed the fruits of his rich inheritance and tried to further it by leaving behind a rich legacy of his own.

So, here are 4 riches that belonged to the late Raj Kapoor which will reaffirm that he lived life like the true superstar that he was:

Perhaps one of the greatest inheritances Raj Kapoor left behind for his children, an iconic building a two-acre property in Mumbai’s Chembur area which had seen the shooting of some of Bollywood’s most memorable films such as Shri 420 and Bobby. 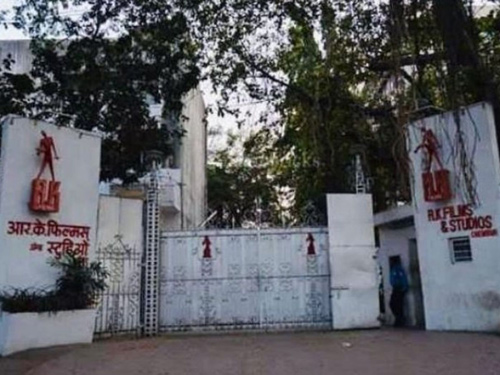 Said to be worth approximately over Rs 500 crore, the Kapoor family sold the RK Studios land to Godrej Properties in 2018, having been unable to keep it running or generate enough revenue for its maintenance.

Located right behind the RK Studios, the 3,000 sq ft. RK cottage was occupied by Raj Kapoor, his wife Krishna Raj Kapoor and their children since 1946.

From Rishi and Neetu Kapoor to Karishma and Sanjay Kapur, the residence held memorable weddings and receptions on its premises. 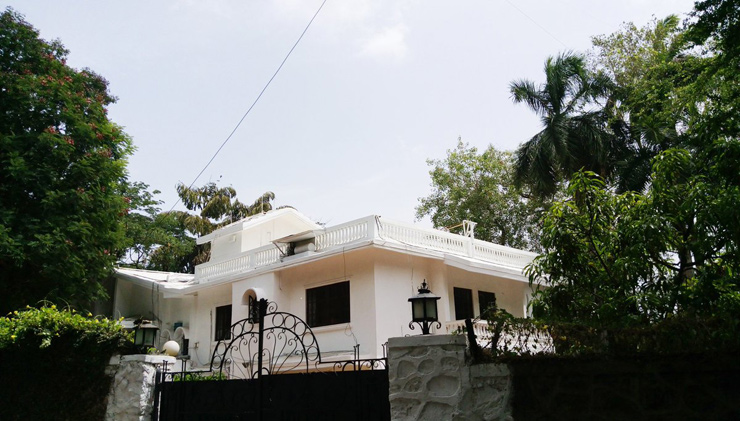 However, the iconic property was put on sale 13 years ago much against the wishes of Raj Kapoor’s wife and daughter. Estimated to be worth a whopping Rs 30 crore at the time, hopeful builders wished to turn it into a residential complex. 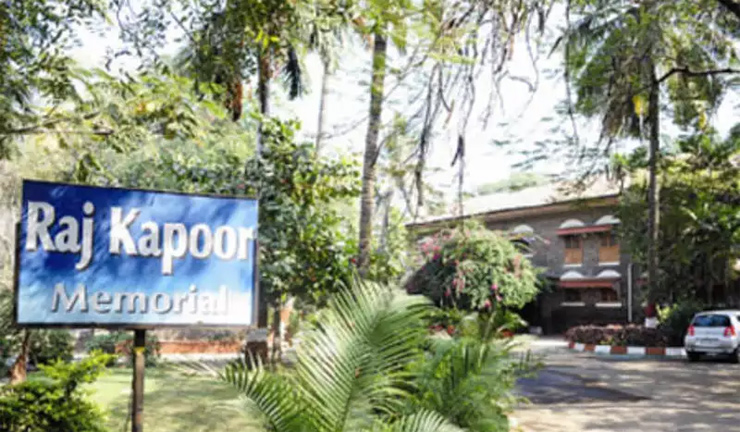 Another piece of priceless property that Raj Kapoor left behind for his family. Located in Pune, right next to the Raj Kapoor Memorial, Rajbaug is still believed to be partially owned by the Kapoor clan who often visit the bungalow for staycations. 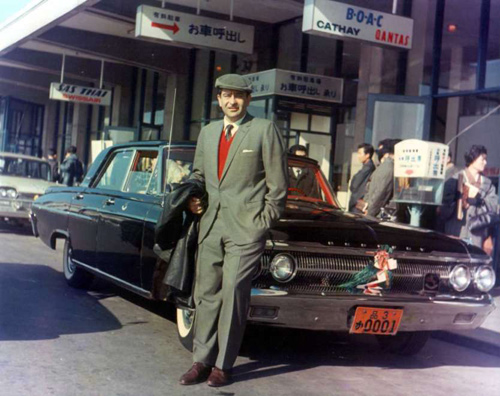 Growing up, travelling by cars was a luxury that even Raj Kapoor couldn’t afford frequently, despite coming from a pretty affluent family. However, he went on to change all that and ended up owning a fleet of cars, especially the Ambassador cars which were the trend back then and his personal favourite too.

Not only did he own Ambassadors of his own, but also gifted them to close friends, like in the case of Bobby’s success at the box office.