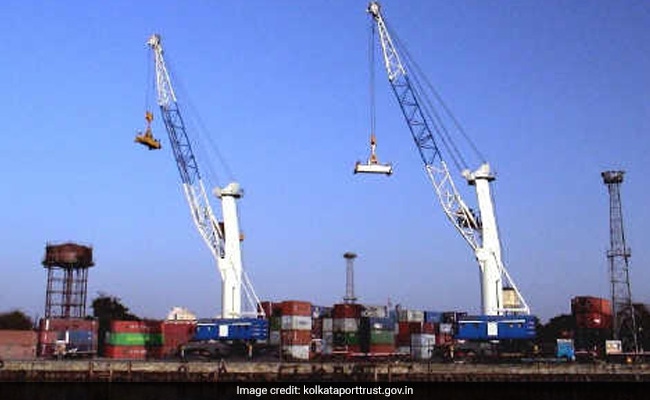 The Kolkata Port is the first major port as well as the only riverine port of the country.

The Centre today gave its approval to rename the Kolkata Port in West Bengal as Syama Prasad Mookerjee Port.

The Union Cabinet chaired by PM Modi has given its approval now to rename the port, a release said.

“The Board of Trustees of Kolkata Port Trust in its meeting held on February 25, 2020, passed a resolution to rename Kolkata Port as Syama Prasad Mookerjee Port, Kolkata considering his multifaceted genius as an eminent jurist, academician, thinker and leader of the masses,” Ministry of Shipping said in the release.

The Kolkata Port is the first major port as well as the only riverine port of the country. It came to be governed by a Trust on October 17, 1870, on appointment of the Commissioners for Improvement of the Port of Calcutta as per Act V of 1870.

In 2017, Kandla Port was re-named as Deendayal Port.

PM Modi, in January, had said: “I announce that the Kolkata Port Trust will now be known as Dr. Syama Prasad Mookerjee Port. He was the father of industrialisation in India, a man who made sacrifices for one nation and one Constitution.”