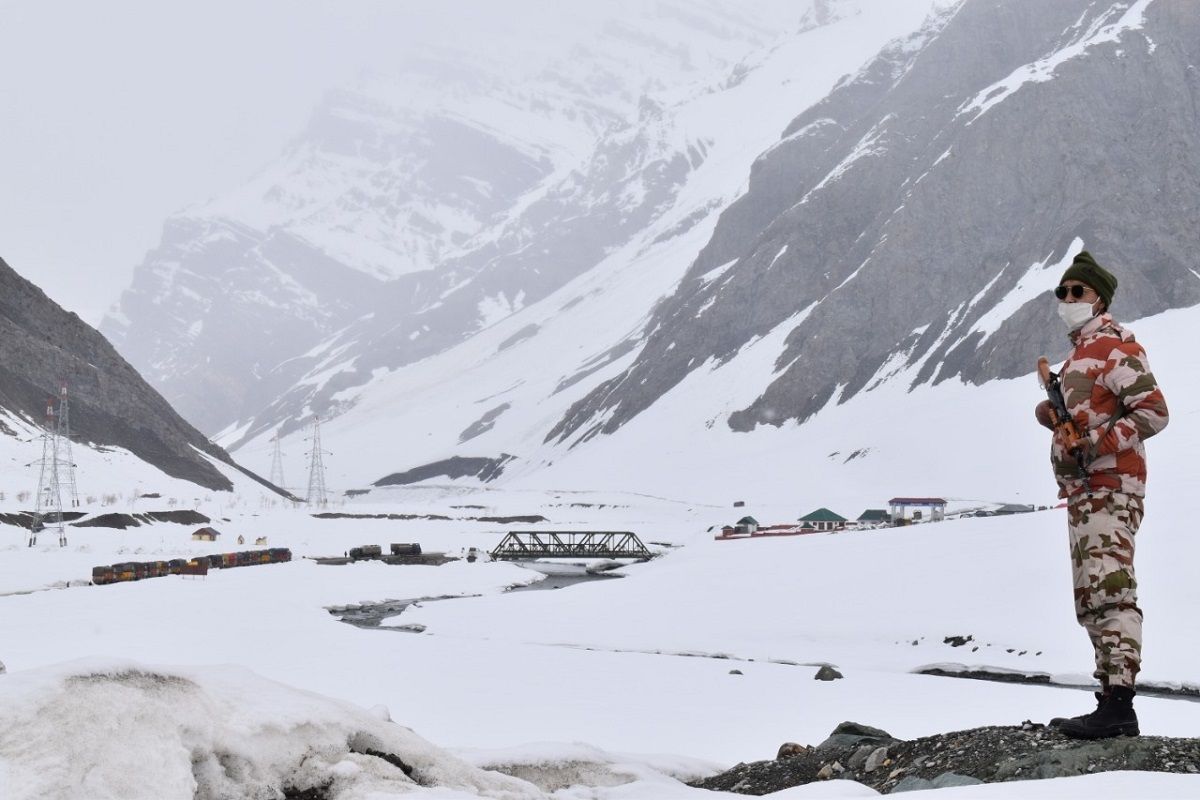 Finding a way to resolve the border dispute at Eastern Ladakh, India and China on Tuesday started disengaging their troops at multiple locations in the area.  The move to retreat the army from the locations comes at a time when both sides are engaged in military-level talks to resolve the month-long dispute.

As per updates, another round of talks between the Indian and Chinese armies are also going to be held later this week at the Patroling point 14 (Galwan area), Patrolling point 15 and Hot Springs area. Also Read – Ladakh Standoff: Won’t Tolerate India’s Pride Getting Affected, Talks With China in Progress, Says Rajnath Singh As per reports, Chinese Army has pulled back its troops from the Galwan Valley, PP-15 and Hot Springs in Eastern Ladakh area by 2 to 2.5 kilometres.

The development comes a day after Defence Minister Rajnath Singh said that India wants a resolution to the decades-old border issue with China as soon as possible even as he described as “positive” last week’s high-level military dialogue between the two sides on the current “tussle” in eastern Ladakh.

However, he asserted that the Central government will not allow India’s pride and self-respect to be hurt at any cost, in an apparent reference to the border row with China in eastern Ladakh.

Both sides have been asserting that pending the final resolution of the boundary issue, it is necessary to maintain peace and tranquillity in the border areas.

“India’s policy has been to not hurt anyone’s dignity and honour. At the same time, we do not allow the country’s honour and self-respect to be hurt,” Rajnath said.

On the other hand, China said there is a need to implement the consensus reached between the two countries.

The remarks of China’s Foreign Ministry spokesperson Hua Chunying came two days after a marathon military dialogue between India and China was held to peacefully resolve the current border standoff in accordance with bilateral agreements.

“One consensus is that the two sides need to implement the two leaders consensus and make sure that differences do not escalate into disputes,” Hua said, apparently referring to the directions of Chinese President Xi Jinping and Prime Minister Narendra Modi after their two informal summits, asking the militaries of the two countries to take more confidence building measures to maintain peace and tranquillity along the borders.

The Chinese Foreign Ministry spokesperson further said that the “two sides will work to maintain peace and tranquillity along the border and create a good atmosphere”.

Here Are The 15 Best Tweets Of The Week

“I was a bit nervous about wearing a bikini” ​