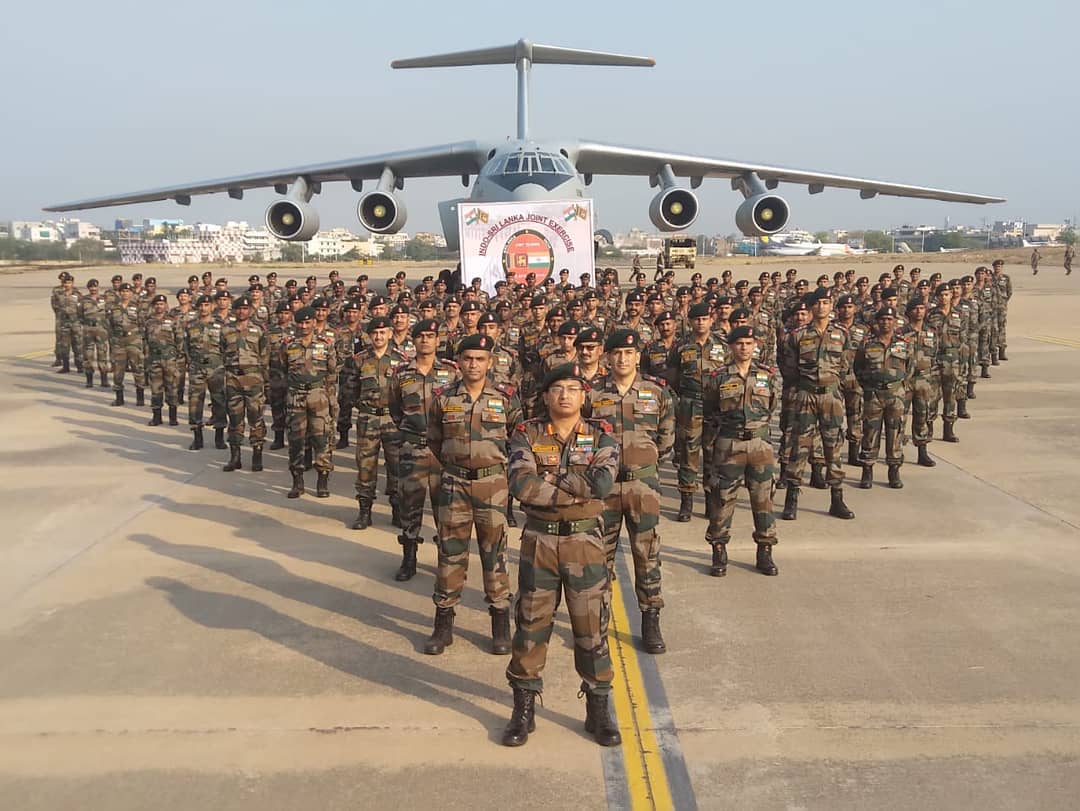 India and Russia, eyeing to further expand their strategic partnership, are firming up key engagements for the remaining part of the year including annual summit, as both seek to normalise their bilateral diplomatic calendar impacted by the outbreak of Covid. The series of possible engagements including India’s armed forces participation at the June 24 Victory Day parade was discussed when Russian Ambassador to India Nikolay Kudashev met Foreign Secretary Harsh Shringla on Tuesday.

Shringla also briefed Kudhashev on India’s relations with China, Afghanistan and US as desired by the Russian side in the backdrop of close strategic partnership between Delhi and Moscow.

Kudashev had sought to meet Shringla amid ongoing standoff with China along the Line of Actual Control (LAC) in what can be described as a show of support to Delhi at this critical juncture. This was Foreign Secretary’s first ever face to face meet with any foreign envoy since the outbreak of Covid that had limited face to face interactions.

The two diplomats discussed key regional and international issues besides bilateral agenda for the year including expansion of energy and economic partnerships, ET has learnt.

After postponing BRICS-SCO Summits under its presidency originally scheduled in July, Russia is expected to host the Summit in autumn 2020. Ahead of this year’s edition of the annual summit Foreign Minister S Jaishankar and Deputy PM Yury Borisov will hold an interaction. Shringla will interact with his Russian counterpart ahead of the Summit. India is also scheduled to host SCO Heads of Government meet later this year.

Russia on Monday backed India’s position on addressing the LAC standoff based on bilateral mechanisms. “Off course we are worried with the current situation at LAC. However, as we know, there are dedicated specific mechanisms and tools developed by both countries including hotlines, special representatives dialogue, and even informal summits. We are confident that the Indian and Chinese friends are duly equipped to find way out for mutual satisfaction. We would encourage every endeavour in this regard,” Russian Deputy Ambassador to India Roman Babushkin had told ET.