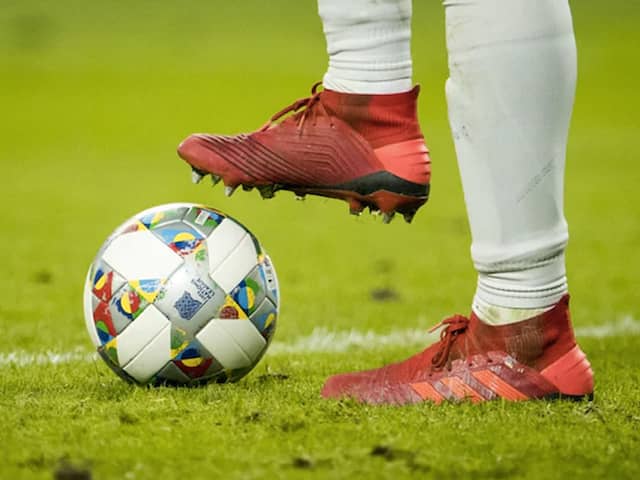 The under-19 players were hit with additional penalities by their clubs for the violation.© AFP


Six Chinese under-19 internationals have been banned from playing for six months and forced to write self-criticism essays after flouting coronavirus prevention rules to go drinking late at night. The Chinese Football Association (CFA) suspended the six until the end of November and the players were hit with additional penalties by their clubs after they were discovered leaving the team’s Shanghai training base on May 30 without permission. “It was a severe violation of the team’s epidemic control regulations and negatively affected the whole team,” Xinhua news agency quoted the CFA as saying.

The players are banned from all matches organised by the CFA until November 30 and will also not be allowed to feature for the national team at any level during that time.

Three of the players, Ren Lihao, Liu Zhurun and Peng Hao, have had their wages suspended by their club Shanghai SIPG, the former Chinese Super League champions said.

Under-19 head coach Cheng Yaodong told Monday’s Soccer News: “We used the harshest language at the time, gave them a dressing-down and said a lot of harsh words.”

While the rest of the squad trained, the six players were made to write self-criticism essays, said Cheng. Some had to do it twice.

“After writing, we helped them sort out and recognise the mistakes they made,” he added.

The U19 national team will play in China’s third tier in the new season — which has been postponed indefinitely by the coronavirus pandemic — to help their preparations for the 2024 Paris Olympics, Xinhua said.

Topics mentioned in this article

Vitor Belfort explains disappointing end to UFC run: ‘I was just going through my contract’