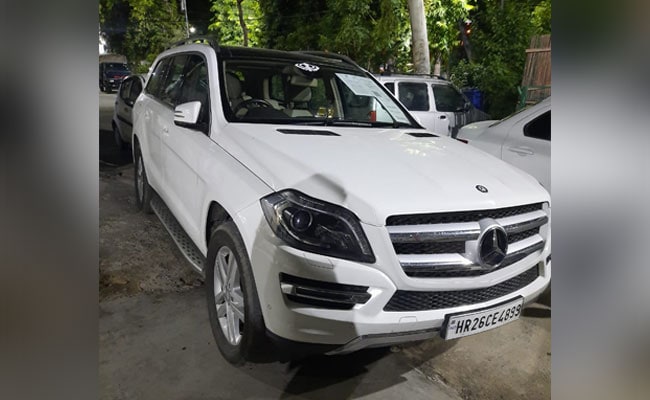 The Mercedes is owned by Jasbir Singh, who runs an elevator business.

A 10-month-old girl died on Sunday after a Mercedes Benz sports utility vehicle (SUV) ran over her while reversing in west Delhi’s Tilak Nagar area. The driver of the car has been arrested, police said.

The girl, Radhika, was playing in the parking area outside her house when 31-year-old Akhilesh reversed the car, apparently without noticing her, West Delhi Deputy Commissioner of Police Deepak Purohit said.

Radhika was rushed to Deen Dayal Upadhyay Hospital where she was declared brought dead, he said.

The victim’s father works as a security guard. The car is owned by Jasbir Singh, who runs an elevator business.

A team of Forensic Science Laboratory was also called for inspection of the accident spot, the police said, adding that further investigation is underway.

The body will be handed over to the family after post-mortem, they said.