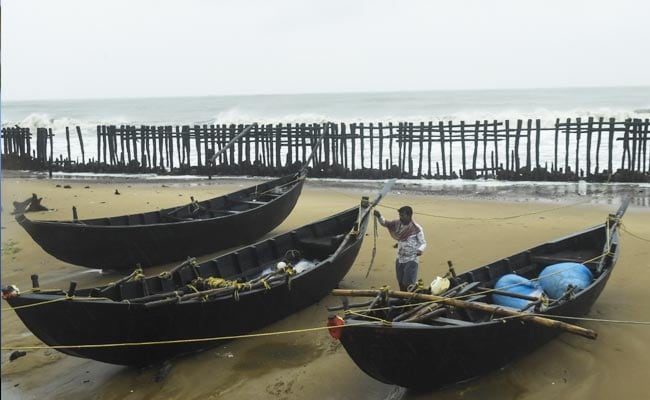 Cyclone Amphan has been compared to 1999 Super Cyclone in Odisha.

Cylone Amphan, which is likely to hit Bengal today between 4 and 6 pm, is causing strong winds and heavy rain in parts of Odisha and Bengal as it nears the coast. This is only the second “super cyclone” to form in the northeastern Indian Ocean since the records began and also one of the worst storms over the Bay of Bengal in years. It is likely to hit the Indian coast as a strong storm equivalent to a Category 3 hurricane. The centre has assured all help to the states bracing for the cyclone at a time when India is fighting coronavirus.

Here are the top five facts at this hour on Cyclone Amphan: