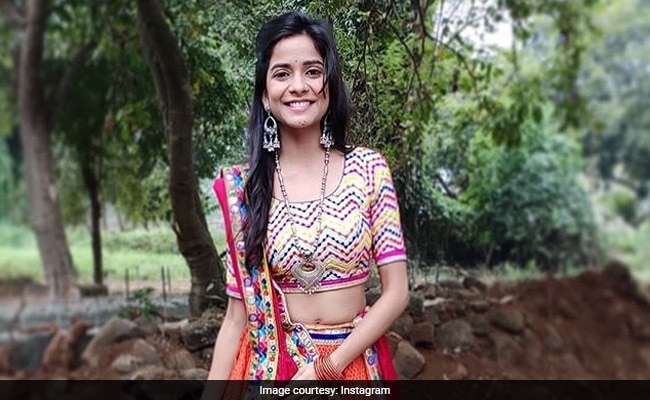 Television actress Preksha Mehta, 25, committed suicide at her home in Indore, Madhya Pradesh on Monday night. Ms Mehta, best-known for appearing on shows like Crime Patrol, was found hanging in her room on Tuesday morning by her family and taken to hospital, police said. Ms Mehta had travelled home to Indore from Mumbai before the lockdown and is believed to have been suffering from depression because of the loss of work caused by the coronavirus outbreak. Preksha Mehta left a suicide note, news agency PTI reports.

“During our initial investigation, we believe that she was suffering from depression. We are carrying out a detailed investigation in this case,” Rajeev Bhadoriya, the officer in-charge of the Hira Nagar police station, told PTI. A post-mortem will be conducted.

Preksha Mehta’s last message on her unverified Instagram account hinted at her disturbed state of mind. “Sabse bura hota hai, sapnon ka mar jaana (The death of the dreams is the worst thing),” she wrote in an Instagram story. RIP comments have flooded the last picture Ms Mehta shared on her account – a selfie captioned with song lyrics.

Apart from appearing on the long-running Crime Patrol, an anthology series now in its fifth season, Preksha Mehta also appeared on the shows Laal Ishq and Meri Durga. Production on all films and TV projects has been suspended for months because of the nationwide lockdown.

Days ago, TV actor Manmeet Grewal committed suicide in his Mumbai home. PTI reported that he, like Ms Mehta, had been depressed over loss of work caused by the lockdown.

(If you need support or know someone who does, please reach out to your nearest mental health specialist.)