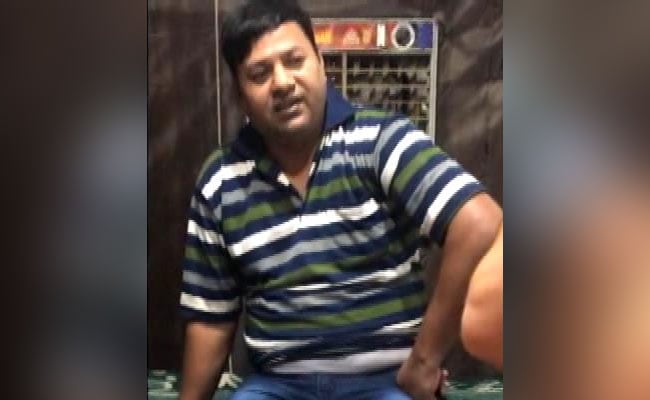 One of the two Pakistani spies caught in Delhi on Sunday and made to leave India within 24 hours had tried to monitor the movement of Indian trains carrying soldiers and military equipment, people with direct knowledge of the matter said.

Abid Hussain and Tahir Khan, who worked in the visa section of the Pakistan High Commission in Delhi, were detained by the Delhi Police’s special cell on Sunday for carrying out espionage in India. The two worked for Pakistan’s Inter-Services Intelligence or ISI and used fake identity papers to move around, sources said.

One of the identities he used had the name, “Gautam”, who pretended to be the brother of a fictitious journalist for easy access to people, sources said, adding the Pakistani spy’s mission was to run an “asset” in Indian Railways.

After identifying a possible recruit in the railways, Abid Hussain approached him and tried to gain his confidence by asking for information about train movements for his non-existent journalist brother, who was supposedly doing a story on Indian Railways and for which he was willing to pay some money, the sources said.

Abid Hussain then planned to gather as much intelligence as possible about Indian trains carrying troops and equipment through his newly recruited asset, sources said.

The Foreign Ministry in a statement on Sunday said the two spies were “declared persona non grata for indulging in activities incompatible with their status as members of a diplomatic mission”.

“Pakistan’s Cd’A was asked to ensure that no member of its diplomatic mission should indulge in activities inimical to India or behave in a manner incompatible with their diplomatic status,” the Foreign Ministry said.

The Emotional Character Control Of Shadow Of The Colossus