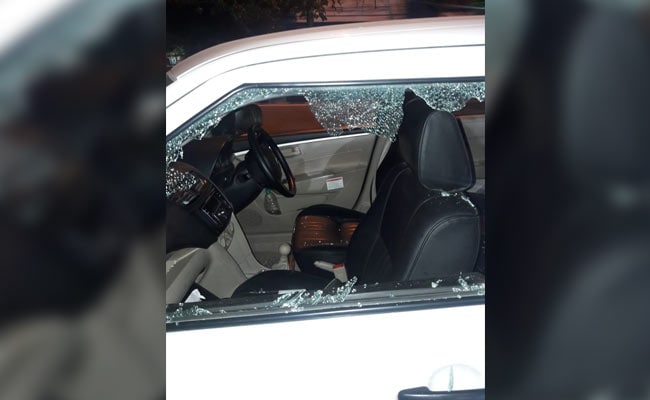 A SpiceJet pilot went through a harrowing experience after his car was stopped by some 10 men in the middle of the night in south Delhi and he was robbed at gunpoint. Before fleeing, one of the men attacked him with a knife, leaving the pilot bleeding on a flyover close to the Indian Institute of Technology in south Delhi.

Photos of the pilot’s bloodstained car and an account of the attack have been widely shared on social media. Reports said several people have been looted in the same manner near IIT-Delhi in recent days.

The SpiceJet pilot, Yuvraj Tewatia, who is a flight captain, was going to the airport at 1 am in his office car from his house in Faridabad.

According to the police complaint, when he reached a flyover near IIT Delhi, some five two-wheelers with at least 10 men on them blocked the road and forcibly stopped his car. 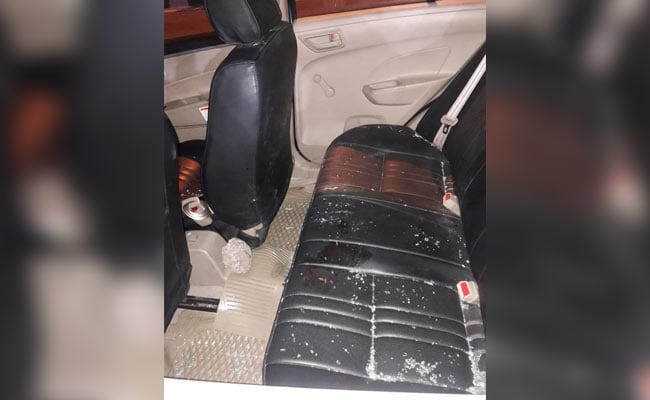 They surrounded the car and broke the windows, the complaint said. Someone hit the pilot on his head with a pistol grip, it said. The men then snatched his belongings and also took away ₹34,000 that he was carrying.

Before leaving, they attacked him with a knife, leaving him bleeding inside the car. In visuals, the windows of the bloodstained car are seen broken and pieces of glass are scattered on the seat.

The pilot managed to call the police after the gang left, following which a police team arrived at the crime scene.

It is alleged that the gang also targeted other cars at night on this section of road in south Delhi, raising serious questions about the safety of commuters engaged in essential services amid the coronavirus lockdown when they go to work at night.

Delhi Police spokesperson MS Randhawa said they have received only one complaint so far and are investigating the case.

The Secret to Your Company’s Financial Health